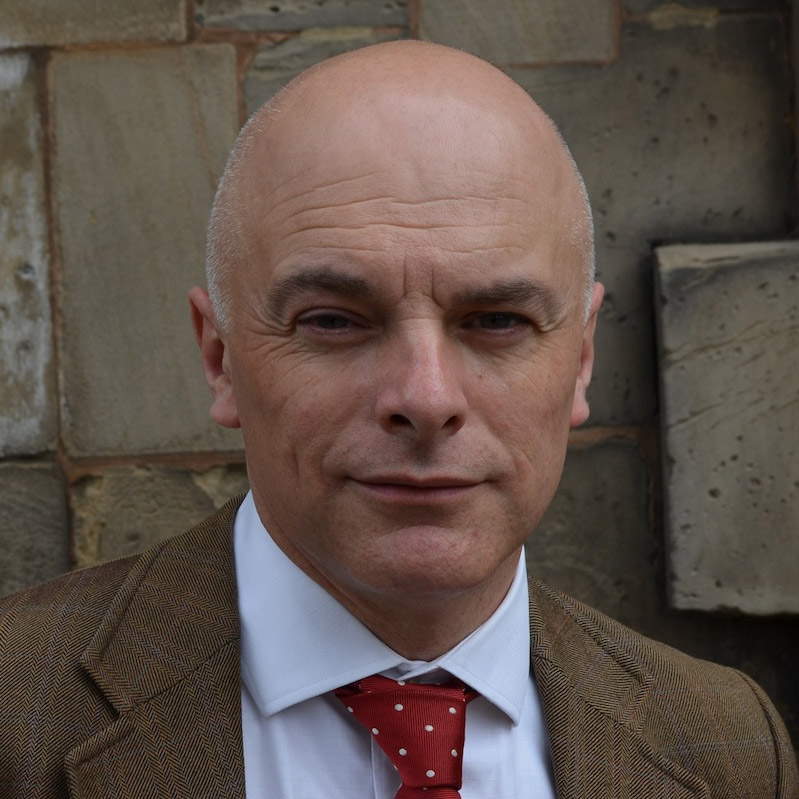 Together with Narvinder Bains, John is a director of PJPlanning. John works on a range of projects including health, housing and commercial developments and enforcement issues, as well as keeping up to date with the latest developments on Planning Policy at a local and national scale.

Following on from Local Authority, John was was Bovis’s Regional Town Planner based in Bishops Cleeve, Gloucestershire, covering the whole of the south west. His work covered all aspects of Town Planning work carried out on behalf of the company and in consortium with others. This included negotiating applications and Section 106 Agreements with officers and Councillors, instructing Counsel, appeal work, and more specialised work such as listed buildings, footpath diversions, development briefs and compulsory purchase.

As Crosby’s Regional Planning Manager, John dealt with all aspects of planning work. Focusing on brownfield redevelopment he was involved in a range of development opportunities, not just housing, including converting buildings, live/work units, and A3 uses and offices, often as part of mixed-use schemes. Most recently before forming PJ Planning with Graham Parker, John was Planning Director for JG Land and Estates, where he was responsible for assessing the development potential of new opportunities and for securing appropriate planning permissions as required, either alone or leading external consultants.

Outside of Planning, John has been awarded the British Classic Rock Society’s award for best bass player seventeen times, each year between 1993 and 1998 and again between 2002 and 2012, and is well known for his work with UK progressive bands Ark, IQ, Arena and Frost* (More Information).